Procrastination is the name of the game... 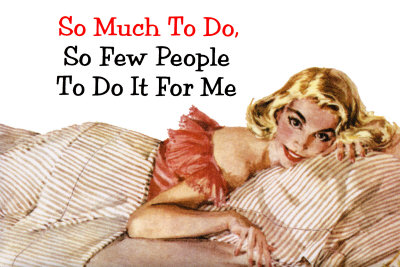 Today is my day off. Well, one of two days off. I know, weird, right? Mid-week weekend? Ah, schedulers. Oh well, I'm not going to complain! (until paycheck time gets here, but that's another story.)

What's on YOUR agenda, and how will you procrastinate your way out of it?
Signed, Midwinter Graces at 11:52 AM